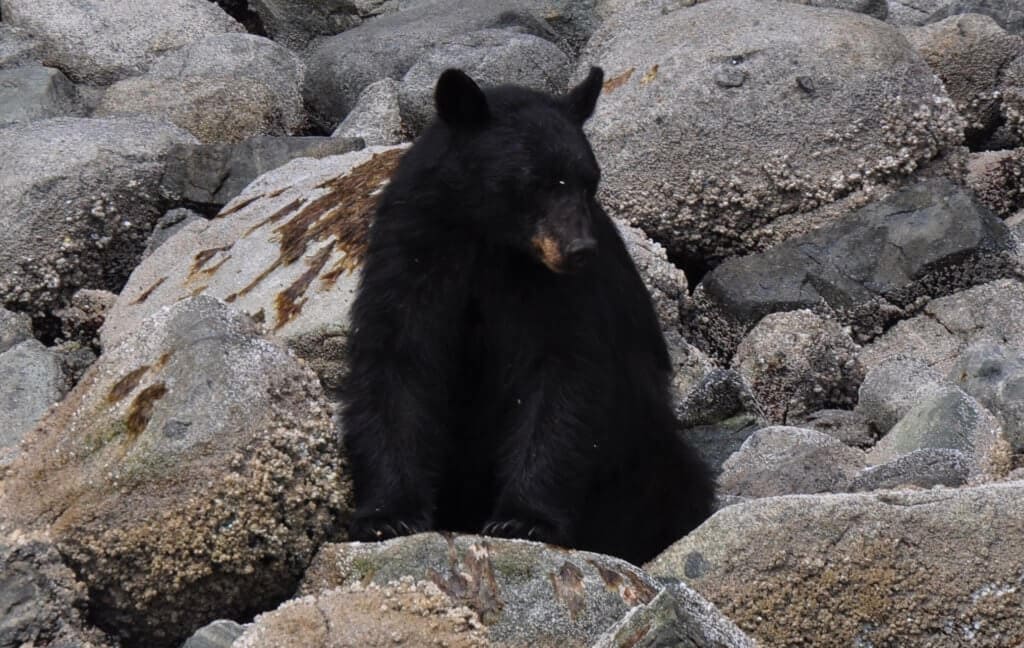 In North America, many people find it difficult to tell the difference between grizzly bears and black bears.  While you may think that their colouring is an obvious difference, it can often be very misleading – especially when you’re face-to-face with a bear!  So what are the telltale signs that differentiate these two animals?

One of the striking differences between these two bears are their claws. Grizzly bears have claws that are easily noticeable from a distance – they’re 2-4 inches long. Black bears claws are merely an inch long, so if you can see them clearly, you’re too close!

Those are the most distinguishing features to help identify which type of bear you’re looking at!