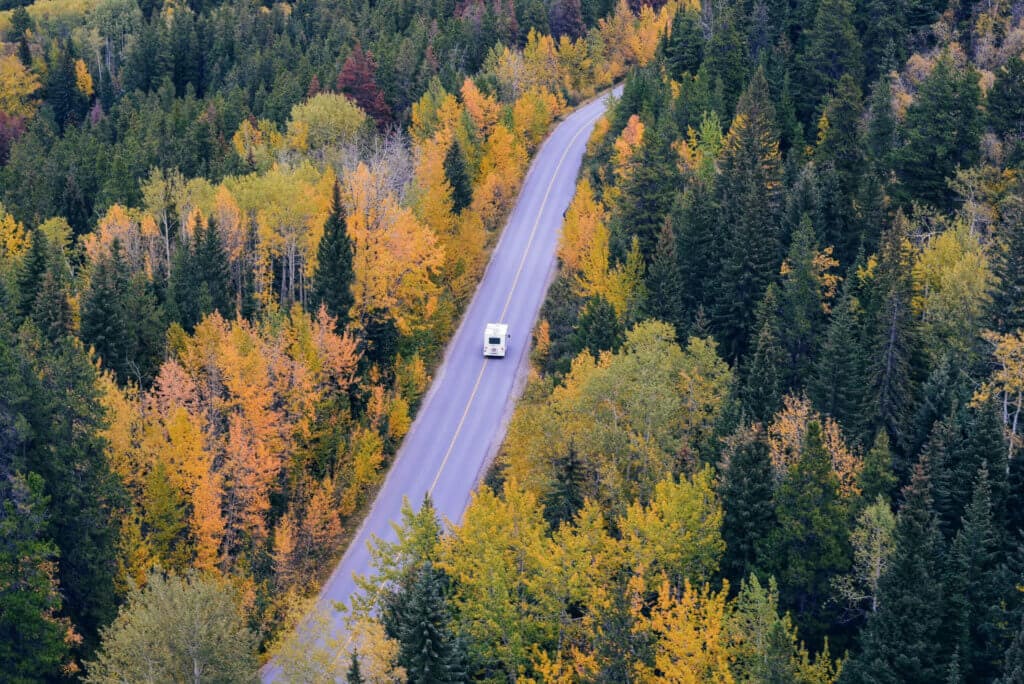 More often than not, we seem to think that being “eco-friendly” or “going green” is more difficult than the reality. Many companies, including ourselves, have been dedicating themselves to sustainable travel, which has become more and more appealing to tourists around the globe. In fact, eco-friendly tourism has been gaining more traction over the last few years than ever before. By checking into the businesses you book with for your vacations, you could be making a huge difference for both the local community and the surrounding environment. There are certain aspects of eco-tourism that are easy to spot and some not-so-easy; for example, when dealing with attractions featuring wildlife, it’s common to make mistakes. It’s only natural that we want our photos taken holding an adorable sloth or gently petting the smooth surface of a nearby Humpback whale — especially in the day and age of social media — but the truth is, animals being used for photo props are being exploited and often mistreated. Here are five tips to help you take your first steps towards becoming an eco-tourist.

The terms “carbon neutral” and “carbon footprint” are tossed around like everyone knows exactly what it means. Carbon itself is directly related to greenhouse gases (gases that are trapped in our atmosphere), so a “carbon footprint” is “the total amount of greenhouse gases produced to, directly and indirectly, support human activities, usually expressed in equivalent tons of carbon dioxide.” Examples of that might include water usage, electricity, or transportation. Luckily, there are several companies (including ourselves) that are making changes to achieve carbon neutral status, by balancing carbon emissions, reducing wherever possible, and offsetting whatever may remain.

Ways you can do this are by checking the websites of establishments you intend to book with. Usually, it won’t be hard to find, as it’s generally something most places take pride in. A quick Google search will tell you all you need to know without digging through hundreds of pages.

Whether it’s handmade products, companies that hire local guides, or locally grown produce, buying things directly sourced from the place you’re visiting is a fantastic way to reduce your carbon footprint. Buying local can include booking with tour companies that hire native guides. Who would want someone that just moved from New York City to show them around Mayan ruins in Mexico, anyway? It’s probably safe to say that you will get the most out of your trip with someone who has lived in and loved the place you’re visiting for some time.

Products are important too. For instance, purchasing something made of Rosewood in Madagascar would be a big no-no — buying anything made from endangered or illegally attained products is a bad idea. That said, taking home something made from Zebu horn in Madagascar would be sustainable due to the fact that the animals (which are not endangered) are farmed for meat, and locals are able to use parts of the cow that would otherwise be thrown out.

Buying local foods is another great way to support the community. There are several upsides to doing this; one of them being that the food retains more nutrients and ripens naturally (when food is shipped in, it is often picked prematurely and ripens on the way to the destination instead of, say, on the vine). Another important reason is that when food is picked locally, there is far less packaging — aka less plastic — involved. It also cuts down on fossil fuels, which limits energy consumption and helps keep air quality at its best.

This one is a little more of a grey area. The best advice anyone can give you about attractions featuring wildlife is this: use your best judgement. If you’re at a “sanctuary” and are allowed to hold an animal that is supposedly going to be released back into the wild, it’s probably best to steer clear. If you see a chained up tiger being used as a roadside attraction, again, not a great idea to stop and snap a selfie. Yes, I’m sure Barb, the cat lover, back home would be beyond jealous that you got to pose with her favourite animal, but is a Facebook or Instagram like really worth the stress it provides the creature?

Captive animals are also significantly controversial. Luckily, there are ways to tell if certain housed wildlife is ethical or not. Several zoos and aquariums run captive breeding programs (my opinion is that these are fantastic, and have proven to be extremely efficient), which, more often than not, means they are connected to programs or NGOs from the country of the animal’s origin and are part of a much larger conservation effort. The Aquarium of the Pacific in Long Beach, California were one of the driving forces pushing for eco-friendly fishing in California — so look for places that do work for the animals living outside of their establishments, and that, again, are part of much larger conservation projects.

Going on wildlife tours, like whale watching, are ones to look out for as well. Checking review sites like TripAdvisor will offer telltale signs of just how respectful the company is towards the animals. Clues can be found camouflaged as good things as well. If the reviewer raves about how close the boat went to an Orca and not about how close the Orca came to the boat, maybe look at a different company. Keeping an appropriate distance from whales is mandatory, in fact, it is law in Canada that 200 meters be kept between the vessel and most of the wildlife. There are exceptions, like if the animal approaches you (without enticement), in which case, your motors must be off until you can see the animal from a safe distance.

Do you really need that extra pair of shoes? I know, I too am inclined to want to pack a new outfit for every occasion; mostly for the shallow reason of not wanting an ensemble repeated in photos during my vacation. But packing light makes a bigger difference than you’d think. Always remember that the more your luggage weighs, the more the plane weighs, and the more the plane weighs the more carbon is emitted into the atmosphere.

Not only is the weight of suitcase making a difference, but so are reusable bags! Over the past few decades especially, it has been drilled into our heads that plastic is bad. For this reason, a lot of grocery stores have started charging for plastic, in an effort to encourage customers to bring their own reusable ones. In a lot of countries, plastic bags are already almost entirely banned! Even when biodegradable plastic is brought in as a replacement, it’s still not what you think it is. Most of us see the word “biodegradable” and benevolently purchase that one instead. The thing is, most of those just end up in landfills where, well, unfortunately, nothing biodegrades. Everything happens much slower there, which releases methane into the atmosphere. Vancouver has even gone as far as banning biodegradable compost bags from their bins.

Having a reusable bag is always your best bet.

You know that saying, “Take nothing but pictures, leave nothing but footprints”? That’s not just a pretty Tumblr quote. In fact, it wouldn’t be so bad if we left it better than we found it. Why not pick up an empty Starbucks cup when there’s a garbage can less than five feet away? We don’t want that plastic straw to end up stuck inside a turtle’s nose — and that happens more often than one might expect.

It happens to all of us: we’re walking on a beautiful beach and spot a shell that’s oh-so-unique. We absolutely must have it. I’ve lived in a coastal town my whole life, and maybe simply out of naivety, thought that when a shell was retired by its owner, it was retired for good. But in 2014, Smithsonian Magazine brought attention to the issue, stating that, “Beach Tourists Who Collect Shells May Be Harming the Environment”. How can taking home an old oyster shell contribute to an environmental downfall? As it turns out, it’s more than just one way. Shells are multipurpose. Not only do they provide homes for various fauna, but they’re used to build bird’s nests, stabilize beaches, and provide various nutrients for sand-dwellers. So when it doubt, leave anything remotely natural where it is, or it may not be around, at all, later for others to enjoy.